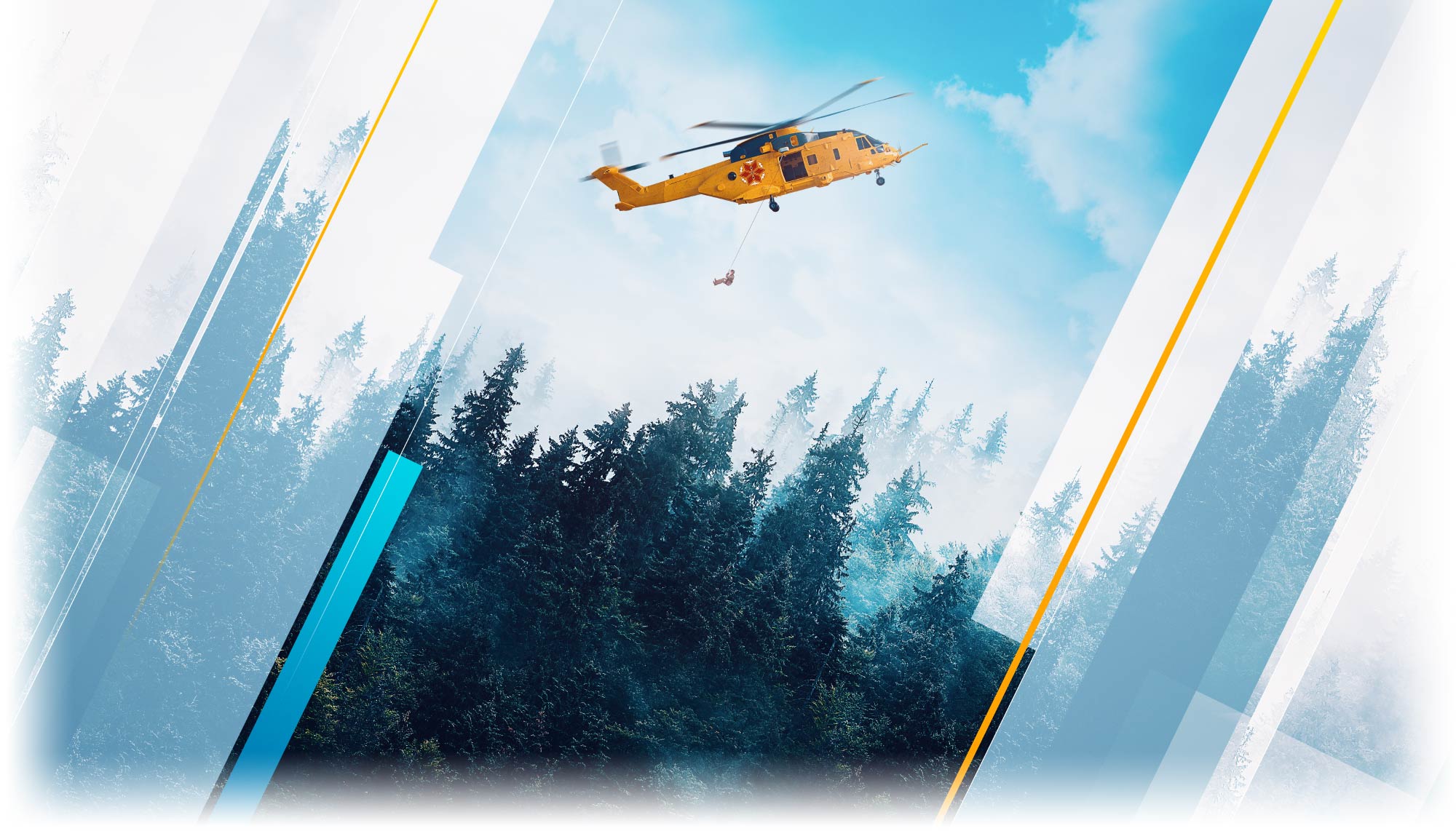 Peeps, what country do you think that could be put in the game?

I'm português, so I will support my country and say:

-GOE, a special Team from the PSP (the police of Portugal).

Ireland? SDU? I'm thinking another detecting ability or such for an Attacker. Maybe like a Sonar Sweep that can be activated twice, and only has a certain reach, something around 20 meters. Then a Roamer for a Defender, maybe something to counter intel, or have a mobile jammer that can disrupt Charges and Drones, similar to Mute, just mobile. And the ability will have the gadget using effect as Cav, Nokk, and Vigil (the cool down and regenerate effect). Considering its the Special Detective Unit. If not an Irish Counter Terrorist Unit, then what about a Mexican Counter Terrorist Unit? Such as the Cuerpo de Fuerzas Especiales? The Attacking Operator can have a Ballistic Shield (that's decently useful, I'm still thinking of an ability, leaning towards something like a concussion effect, like Echo's gadget's effects. Maybe using concussive charges that are limited, like Blitz's Flash Charges, around 3 or so) and will obviously be a 3 Armor 1 Speed Operator. Maybe the Ballistic Shield can be designed differently, and not just a complete flat surface, like a regular Ballistic Shield. Maybe the Attacking Operator can have a slight protection for his sides, so that they aren't so easy to kill like Fuze or Blitz. The Defending Operator would be a 1 Armor and 3 Speed Operator (A Roamer), with a Nitro Cell or a Bulletproof Cam. The Defending Operator would have a gadget that can be placed similarly to Kapkan traps. Instead of doing damage, the trap will not emit a laser and instead, when an Operator moves through the doorway or window, a "silent alarm" will be heard to the Defending Operator, and only themselves. It will be a small audible sound that can be distinguished easily. The trap would be small and not easily visible, but will have the same downsides as every other electronic gadget. The Defending Operator would get 8 of these, which that Operator would immediately start out with. These are just some possible ideas that seemed interesting, if anyone wants clarity on Irish Operators, just reply. I know that some of these ideas have been proposed before, but they seem intriguing and might be worth the shot.

I would love some Ireland ops as well as more SAS

Yah, some Ireland ops could be fun!

And I don't complane if they put more SAS ops, they're one of my favourite teams

I'm from Belgium so I would support my country of course. So what about the Special Operations Regiment (SOR, it's a real thing. Look it up). They even have a their own motto: Far ahead. It's not that special but still alright.

Thanks for the answers guys, mutch appreciated

If you have more ideas please comment, Ideally like talking about this, keeps me distracted and happy

What do you think?