"A high-risk, highly secured fortified location, this map depicts an assault on a French consulate in Ivory Coast."
— Ubisoft Description

Consulate is a map featured in Tom Clancy's Rainbow Six Siege. Located in the economic capital of the Ivory Coast, Abidjan, the consulate’s beautiful gardens give way to a veritable fortress, with one negative being the multiple entry points for attackers.

A Sprawl covered version of the map is also the setting for the Containment event.

This map is featured in Situation 3: High Value Target. It is the only Disarm Bomb situation excluding Article 5, and is also the first situation to feature the White Masks, and the last in which you play as Recruit.

In the situation you play as a GIGN recruit, and are tasked with defusing a single bomb (as opposed to two). This Bomb is located in the Consul Office, which unlike regular Terrorist Hunt is not heavily fortified, only containing about three Terrorists and having only a few reinforced walls. The bomb is marked at the start of the Situation.

The main focus of this Situation is rappelling. As such, several windows have had their barricades removed, and most windows are strangely barricaded on the outside as opposed to the inside.

While the White Masks are present, they do not have any Bombers and appear to have mostly Ambushers. There are not many present in the building compared to regular Terrorist Hunt, and there are few, if any deployable shields. 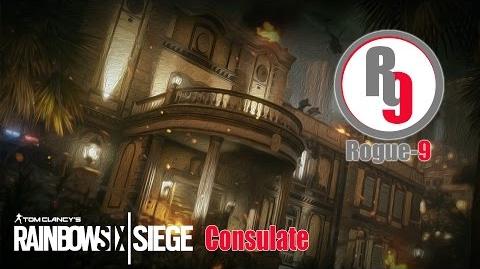 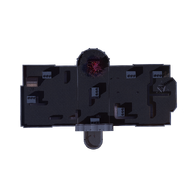 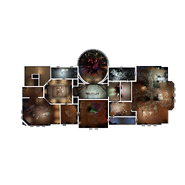 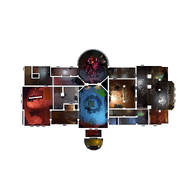 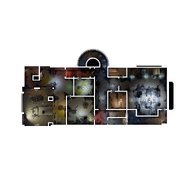