Control - Welcome to Rainbow, Captain Gonzalez. We're an elite, multinational counter-terrorist strike force, created by NATO but in practice completely independent. There's no bureaucracy between us and the bad guys, which means we secure the loose nukes... or take out the terrorists warehousing cyanide gas, when no one else can get it done. Before we go further, I'd like you to meet James Danko, Acting Director of Rainbow.

James Danko - Captain, let me congratulate you for coming on board as Alpha Team Leader. I've had my eye on you since that Special Activities job you pulled in North Korea. More than a few of my colleagues slept easier after that one. We want to get you up to speed right away.

Control - The first thing you need to do is train with our ERS, an Enhanced Reality System developed specifically for Rainbow operatives. If gives you advanced targeting capabilities as well as tactical maps and information relay in the field at all times. 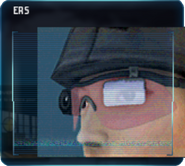 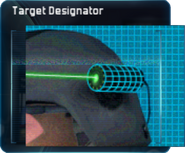 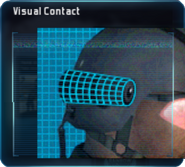 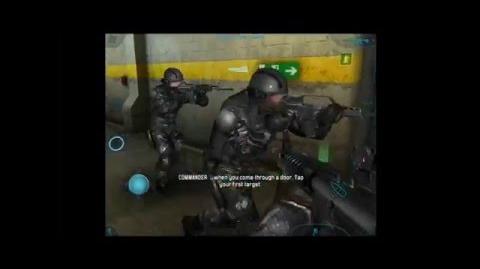