"Due to public concern over the RCMP SERT police officers being taught to use primarily lethal means, the Joint Task Force 2 (JTF2) was activated in 1992. The Government of Canada does not comment on JTF2 and much of the information regarding the unit is classified."
— Siege In-game description

Joint Task Force 2 (JTF2) is an elite special operations force of the Canadian Forces, primarily tasked with counter-terrorism operations. Activated in 1993, it is currently based at Dwyer Hill, near Ottawa, Ontario, and plans to move to a new facility to be built at CFB Trenton by 2019.

It is an available organization introduced in the Operation Black Ice expansion of Tom Clancy's Rainbow Six Siege.[1] 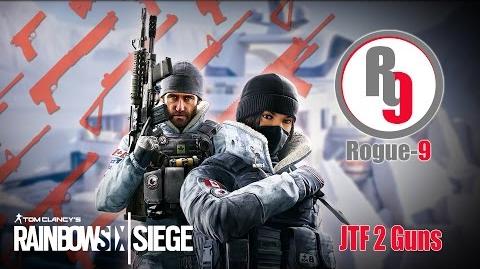