Inspired by the FBI’s Quick Capture Platform, the Eyenox Model III was created to offer a mobile tracking device able to both identify and trail a person’s footprints in real-time. This forensic tool was first used to track terrorist cells back to hidden cave complex in the mountains of Afghanistan. Equipped with advanced computer vision, the Eyenox detects invisible details relating to footfall and weight distribution so that you can identify and stalk your target.[1] 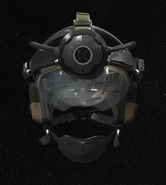 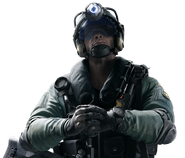 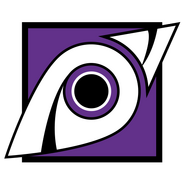 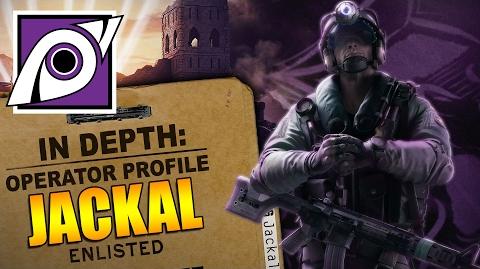 Retrieved from "https://rainbowsix.fandom.com/wiki/Jackal?oldid=65487"
Community content is available under CC-BY-SA unless otherwise noted.