Joanna Torres was a well-spoken and effective member of Rainbow; despite being under fire and under the gun, her tactical assessments help lead the squad to victory. Able to work out solutions on the fly, she can be seen figuring out where terrorists are likely to attack from and provide key advice to the player as to how to either defend or attack. 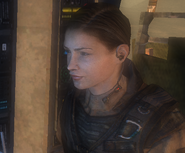 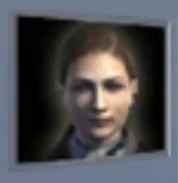