watch 01:32
Rainbow Six Profile: Mira
Do you like this video?

Abandoned by her mother at birth, Elena and her sister were raised by their father in Madrid, alongside with a grandmother as a maternal figure. When they were both young, Álvarez and her sister both received a doll. Her sister dressed her doll up and had tea parties while Álvarez took a knife and cut it open to see out it worked. Álvarez later found her purpose working for the family business. She started working alongside her father in his repair shop which helped form her intricate understanding of machinery and prompted her to study mechanical engineering and metallurgy at university. Instilled with a strong sense of justice and an obligation to serve, Álvarez joined the Cuerpo Nacional de Policía. Proving to have stellar strength, endurance and knowledge of vehicles sparked her progress in the ballistic field. She saw the need for better equipment and developed new bullet proof materials to protect her teammates while on operations.

During Operation Blue Orion, Álvarez was forced to improvise a panic room at the Embassy of Spain in Tel Aviv. The ordeal resulted in a rivalry with Eliza "Ash" Cohen but also inspired Álvarez to designed a specialized laminated glass that she dubbed "Black Mirror". With Harry Pandey's promotion as the new Director of Rainbow in 2019, he tasked Álvarez with conducting evaluations of all Operator equipment. These evaluations resulted in several noticeable improvements such as adding a ballistic shield to Alexsandr "Tachanka" Senaviev's mounted LMG. She also collaborated with Lera "Finka" Melnikova and Monika "IQ" Weiss to refine Collinn "Warden" McKinley's Smart Glasses.

The continued global threat of terrorism eventually led Harry to conceive The Program. Álvarez oversaw the construction of Rainbow's new state-of-the-art training facility known as the Stadium. She also developed the SIM-SUIT to provide real-time simulated feedback of any damage an Operator may receive during exercises. In late 2019, Harry threw the first annual Tournament of Champions at the Stadium to serve as the ultimate test for Rainbow Operators. Álvarez and her team qualified for the final match, however, she was eliminated by Seamus "Sledge" Cowden with a grenade and her team subsequently lost.

Álvarez enjoys her time in the lab and I'm grateful she accepted my offer to become head of R&D. Working surrounded by machinery reminds her of her father and the strong bond they continue to share.

Alvarez uses her artistic sensibilities to visualize scenarios with unique clarity. The team should be encouraged to make better use of her talent.

When deployed, the oxyacetylene burns through reinforced and unreinforced walls alike, while the gas-driven pneumatics lodge the frame into the wall and push out the obstructing material. When the oxygen canister is destroyed, the pins are pushed back and the glass drops, creating a murder hole. Mira asked that I check vulnerabilities to Specialist Erik "Maverick" Thorn's torch so I've attached those results as well.

Mira armed with the Vector .45 ACP

Mira armed with the ITA12L
Add a photo to this gallery 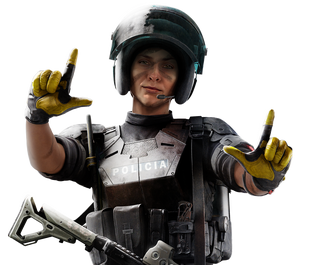 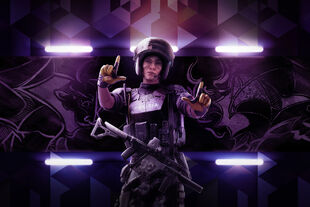 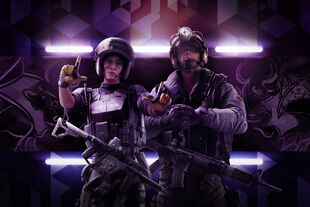 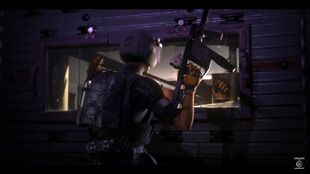 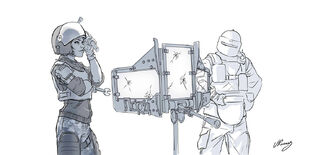 Mira with Tachanka and his improved Mounted LMG (concept art) 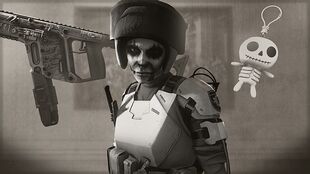 Mira during The Program 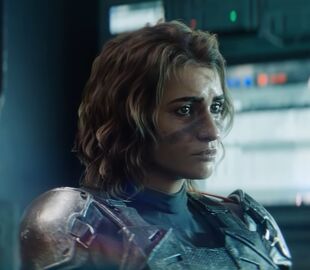 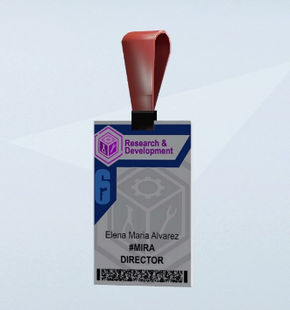 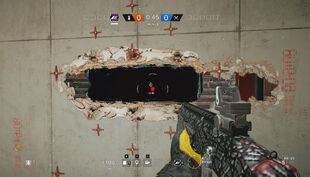 Front side of a Black Mirror 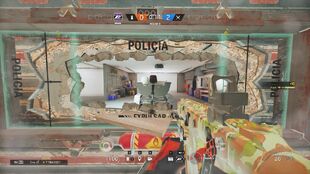 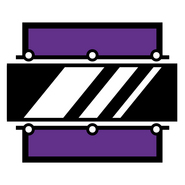 Mira's Icon
Add a photo to this gallery 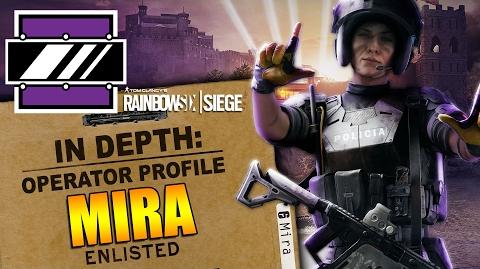 Retrieved from "https://rainbowsix.fandom.com/wiki/Mira?oldid=80707"
Community content is available under CC-BY-SA unless otherwise noted.