Start a Wiki
watch 02:45
The Loop (Games)
Do you like this video?
Not to be confused with the Raven Shield mission, Operation Mountain Watch.

John Clark - Keep your gear on, because I'm going to have to throw you right back into the field. It looks like a few terrorists escaped the village before the Swiss managed to get their perimeter in place. Luckily, they didn't do a good job of running. Seventy clicks northeast of the village, they wiped out in a tunnel and took a few other cars with them. Now they're holed up inside the tunnel itself and have wired an overturned fuel truck with explosives. If the police go in, they blow the truck. They've also taken a pair of hostages, and are threatening to kill them if they don't get a ransom and a one-way ticket out of the country.

Your objectives, Domingo, are simple. The Swiss police will maintain a perimeter on the tunnel. You and your team are to enter the site, secure the hostages, and make sure that fuel truck doesn't get torched. Good luck.

John Clark - Nice work, Domingo. I'd say this is a nice, neat wrap-up to a potentially messy operation. You and your team did a good job. By the way, the Swiss authorities are especially pleased with the lack of structural damage to the tunnel.

We're still working on identifying the terrorists, but so far, intel is drawing a blank. What we do know is that we weren't dealing with real professionals here. That bomb was homemade, and some of their weapons weren't top of the line, either. When we find out more, I'll let you know. 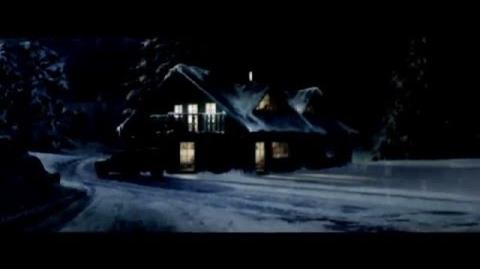