NIGHTHAVEN is a Private Military Company that was founded and is currently led by Jaimini Kalimohan Shah.

It is an available organization introduced in the Operation Shifting Tides expansion of Tom Clancy's Rainbow Six Siege.[1]

After enlisting in the Indian military, Jaimini Kalimohan Shah was disappointed to learn that women were not allowed to serve in combat units. After leaving the military, she used her family's fortune and influence to create her own Private Security Company to operate inside India's borders. In order to expand her clientele, Jaimini founded the Private Military Company NIGHTHAVEN to operate overseas. The organization regularly negotiates multi-million dollar contracts with clients across the globe.

In 2019 Six invited Kali, Wamai, and by extension, NIGHTHAVEN, to join Rainbow. Officially, this was done in response to NIGHTHAVEN answering a distress call on the super tanker Argus. Pirates attacked the ship and threatened to kill everyone onboard should they not receive command of the ship. NIGHTHAVEN was able to successfully neutralize the pirates without such incident. Secretly, the real reason Six had invited Kali and Wamai was to prevent an opposing organization from hiring NIGHTHAVEN and to keep a close eye on them.

As part of a joint UN operation in Somalia between NIGHTHAVEN and the Forsvarets Spesialkommando, Kali's life was saved by Håvard "Ace" Haugland. The offer to join NIGHTHAVEN swiftly followed.

In late 2020, Kali traveled to Bangkok, Thailand and approached Apha "Aruni" Tawanroong with an offer to join NIGHTHAVEN. Aruni accepted Kali's offer due to the prospect of gaining access to cutting-edge prosthetics as well as donating her pay to charities.

The NIGHTHAVEN R&D Collection was released on December 19, 2019 and was available until January 9, 2020. These Alpha Packs contain Headgear, Uniforms, and Weapon Skins that are themed around the organization. There are 18 cosmetic items in the collection with no duplicates awarded in packs.

All players are awarded a free Alpha Pack for logging in for the first time during this period. Afterwards, packs are obtained through completing Ubisoft Club challenges or by purchase with Renown or R6 Credits. 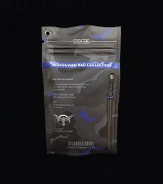 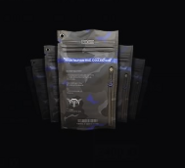 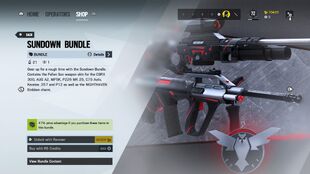 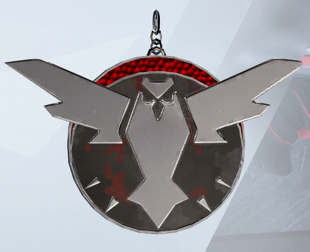 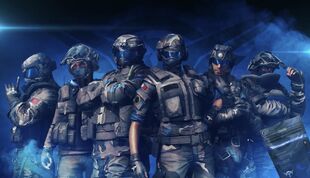 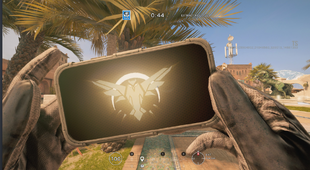