watch 02:43
The Loop (Games)
Do you like this video?
For the mission in Athena Sword, see Operation Proud Flag.

Old City is the seventh mission in Tom Clancy's Rainbow Six 3. The multiplayer version of the level is Old City (Map).

John Clark - This operation is extremely time-sensitive. Let me explain, and you'll see what I'm talking about here. One of our best informants, a man who tapped into a half-dozen terrorist networks throughout the world, sent a message three days ago that he had extremely important information concerning the Venezuela situation. He also said that he was quite certain that if we didn't reel him in quickly, he'd be killed.

Bring our fish in, Domingo. We need this man's information desperately, and we can't afford to let him be killed. This may be the key to the whole operation - if you can get him out alive.

John Clark - Excellent work. You handled that one perfectly. Now let me tell you what our informant told intel. The first name he gave up was Emilio Vargas. If that sounds familiar, it's because he's Juan Crespo's right-hand man and confidante. Apparently Vargas is dirtier than an old dishrag. He's got some suspicious-looking financial ties to some Middle Eastern organization that intel's looking into, and he also was apparently behind the smash-and-grab in Boston. The papers that were taken out of the basement vault were records of financial transactions that would have blown the lid off this thing. As of now, we're not really sure what game he's playing. We do know that he's close to Crespo, and that Crespo's probably going to be the next President of Venezuela. That means he's worth keeping a very close eye on.

Chavez and Price are infiltrating the Old City of Dubrovnik 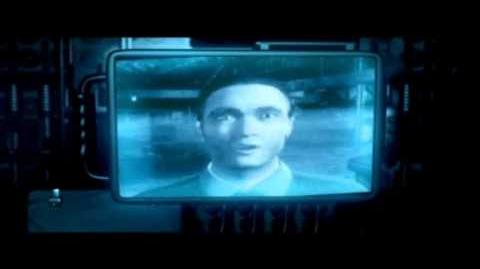