Operation Backlash is the second mission of Tom Clancy's Rainbow Six: Lockdown on consoles. Its PC counterpart is Amsterdam.

During the confusion in Pretoria, a group of unidentified terrorists attacked LNR Anderssen, a South African nanotech research company. They were illegally developing a bio-weapon called Legion. It's an artificial virus, created with nanotechnology, engineered to wipe out civilian populations, then burn itself out.

It look is though LNR Anderssen intended to sell this weapon on the black market, but the terrorists broke in and stole it. We need to know who those terrorists are. The South African government's helping us with the investigation. Bill Tawney, the head of Intel, is examining the security camera footage, hoping to find out who was responsible.

In the meantime, there's work to be done. Intel's been gathering data on a new terrorist organization calling themselves the Global Liberation Front. They blame the problems of the Third World on the developed nations. The GLF wants Third World debts forgiven, an end to all military occupation, and a better life for everyone. Or else they start killing random civilians.

There are indications that the GLF is going to attack at the World Bank Conference in Amsterdam. We believe that they plan to take hostages and execute them. You're going to be at the conference, disguised as a news crew Two in the air, two on the ground. Be ready for anything.

Ding, you'll be taking Price, Loiselle, and Raymond. If the situation call's for it, Weber will furnish sniper support. Alistair Stanley will be your on-site coordinator for the mission. Do your jobs, people. Rainbow Six out.

Rainbow securing the prison
Add a photo to this gallery 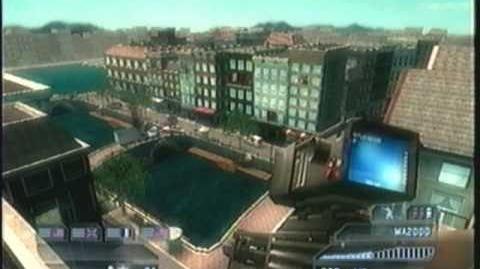 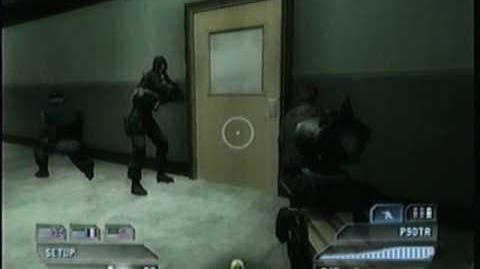 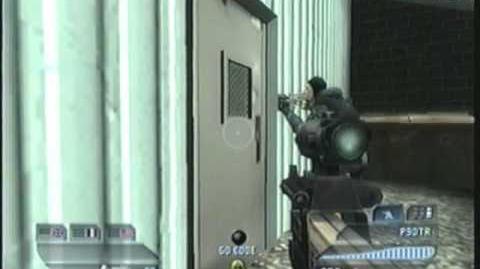 Operation Backlash Part 3
Add a photo to this gallery
Retrieved from "https://rainbowsix.fandom.com/wiki/Operation_Backlash?oldid=67473"
Community content is available under CC-BY-SA unless otherwise noted.