Start a Wiki
watch 02:27
The Loop (Games)
Do you like this video?
For the original version of the mission, see Operation Steel Wind (Rainbow Six).

James Danko - I knew you were a quick study, Gonzalez. And just in time, because we have your first mission as a team on deck. Unfortunately for us, it's also a potential political minefield. One hour ago, the Belgian Embassy in London was seized by a terrorist group calling itself Free Europe. We believe the Belgian Ambassador is inside and still alive. We need to get him out safely and quietly.

Control - Free Europe has been involved in everything from human trafficking to drugs and arms smuggling. Their ideology is the usual anti-immigrant, fascist mish-mash. It may be a lot of fantasy, but their will and their ability to commit violence are all too real. You also know Rainbow's funding has been tight lately, so this operation is being partly bankrolled by Global Security Systems. Among other things, GSS protects major international sporting events in London.

James Danko - Their clients -- this goes the highest levels -- do not want this in the news so close to the start of the games in London. That means operational security must be airtight. You'll lead Alpha Team into the embassy to find, secure, and extract the Ambassador. Bravo Team will be there in a supporting role if and when that becomes necessary. That's it for now. We'll talk again once you're on site. Good luck.

Alpha Team prepare to breach the Belgian Embassy in London 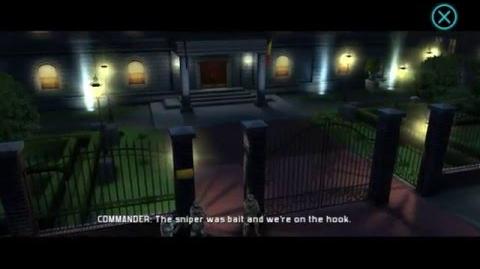 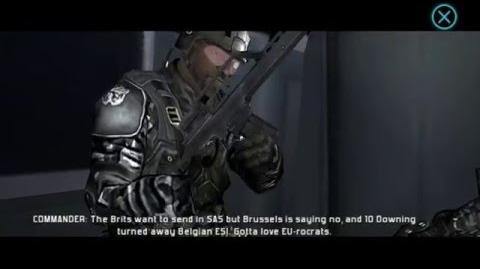 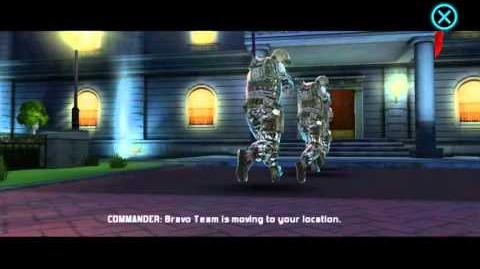 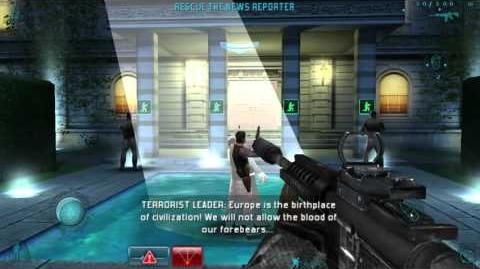