Parade is the fourteenth mission in Tom Clancy's Rainbow Six 3 (Console). The multiplayer version of the level is Carnival.

John Clark - We have more details on what Crespo is intending to do with the VX. He's managed to conceal a concussion device strapped to the VX canisters on one of the parade floats. At a predetermined time during the parade, he's going to detonate the bomb and disperse the gas throughout the city. Failure is simply not an option, Domingo. I need you to find that bomb and defuse it before this city gets turned into a graveyard. There's no one I trust more. Go to it.

John Clark - Today, you were a hero. We have the VX and New Orleans is safe. You could not have done better. And to go with your good work, it looks like the tensions are easing between the US and Saudi Arabia. It looks like Crespo's friend is out of luck, too. Now all you have to do is take care of the source of the problem. It's time to find Crespo and tie this whole thing up, once and for all. 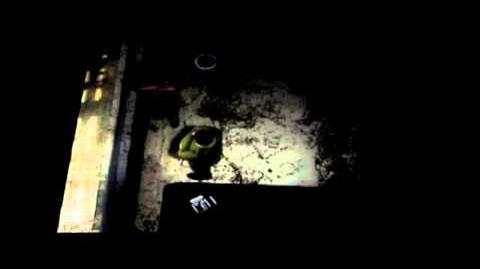 Tom Clancy's Rainbow Six 3 Parade
Add a photo to this gallery
Retrieved from "https://rainbowsix.fandom.com/wiki/Parade?oldid=64934"
Community content is available under CC-BY-SA unless otherwise noted.