"Hong Kong's Special Duties Unit (S.D.U.) was formed in 1974. Through training with the S.A.S it has become one of the most potent Special Forces units in the world. The S.D.U. handles police and military operations over the sea, air, and land, specializing in anti-terrorism and hostage rescue."
— Siege In-game description 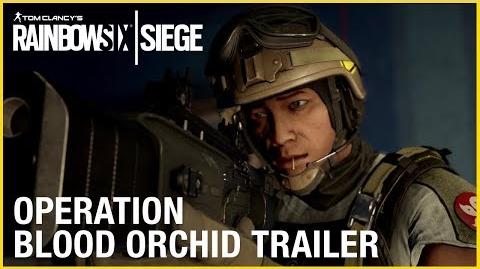