Defuse bombs placed throughout the shipyard

John Clark - The Puerto Cabello Shipyard is the largest one in Venezuela, and it's currently engaged in building tankers for the country's National Oil Company. It only makes sense that it would be a tempting target for the terrorists we've been dealing with since Switzerland. Wreck the shipyard and you cripple Venezuela's ability to export oil for years to come.

What we have in front of us right now is the worst-case scenario. Terrorists took control of the shipyard six hours ago, and have rigged the entire site with massive explosive charges. If their ransom demands aren't met, they'll level the entire facility. Intel suspects that even if the terrorists get what they want, the shipyard's going to have an "accident", so you and your team get to provide an alternative solution.

Your mission is simple: regain control of the facility and secure all of the explosives. Expect heavy resistance, as this the sort of prize the terrorists aren't likely to give up without a fight.

John Clark - The stakes got a lot higher as soon as the threat hit Venezuelan soil. Their economy's already soft, and oil exports are the only thing propping it up right now. Any interference with those exports could cause a crisis, and in the meantime Washington is screaming blue murder about the latest outbreak of terrorist activity. Things are heating up out there and we still aren't any closer to putting these guys out of business. I'm telling you, Domingo, I have a nasty feeling that the situation's going to get worse - a lot worse - before it gets better.

Rainbow Team are infiltrating the shipyard 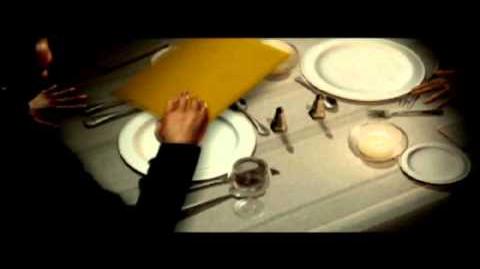 Tom Clancy's Rainbow Six 3 Shipyard
Add a photo to this gallery
Retrieved from "https://rainbowsix.fandom.com/wiki/Shipyard_(Rainbow_Six_3)?oldid=64639"
Community content is available under CC-BY-SA unless otherwise noted.