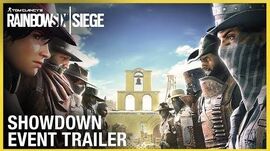 Showdown is a limited time event in Tom Clancy's Rainbow Six Siege that was introduced during the Operation Phantom Sight expansion.[1]

As with other events, only a select few Operators have been chosen. As well as the Recruit, the following Attackers and Defenders were available.

Showdown features limited-time Alpha Packs containing Headgear, Uniforms, Weapon Skins, and Charm that are themed around the event. There are 31 cosmetic items in the Containment Alpha Pack collection with no duplicates awarded in packs. 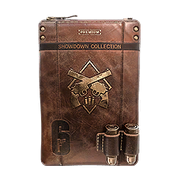 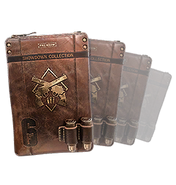 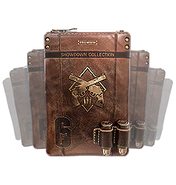 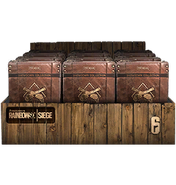 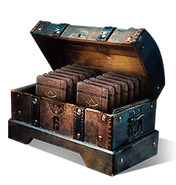 Picture of the Showdown Packs.