In 2014, the game was announced to be cancelled in favor of Tom Clancy's Rainbow Six Siege.

Based on the trailers that Ubisoft had released, the game would have been much more context-based than previous games. In a style similar to Heavy Rain, actions, and their corresponding button presses would appear over items. However, since the release date was, at the time, so far away, and the footage in the trailer was not actual gameplay, this could have changed further into development.

The game was going to be a tactical shooter like previous installments in the series.

The singleplayer campaign would have featured Rainbow up against the True Patriots in New York City. Ubisoft stated it would have been the most in-depth narrative of any Rainbow Six game before it, with the player controlling multiple viewpoints throughout the campaign. There would also have been many moral and ethical decisions that the player would have to make regarding how far you are willing to go to protect the greater good.

The game would have had a new feature In multiplayer called the Sandtable. Before the start of a match, a layout of the level would be available for teams to make strategies and familiarize themselves with the level.

After finding "reason to believe that someone may leak [their] preliminary target gameplay footage", Ubisoft chose to pre-maturely announce the game through a trailer on November 4, 2011. It was stressed that the trailer showed a pre-rendered concept created in 2010 of what a level in the final game might appear like, rather than footage of any current game build.

In March 2012, it was announced that creative director David Sears, narrative director Richard Rouse III, lead designer Philippe Therien, and animation director Brent George were all removed from the development team. Minimal news on the game appeared until May 2013, when GameStop removed Patriots from their database of upcoming games and cancelled all pre-orders.

At E3 2013, Ubisoft confirmed that the game remained in development, but would now be produced for eighth generation consoles. It had also been confirmed that players would also be able to play as the True Patriots in some capacity.

On June 9, 2014, it was announced that Patriots and its concept was scrapped. Instead, Tom Clancy's Rainbow Six Siege was announced as its replacement. The game was later released on December 1, 2015. 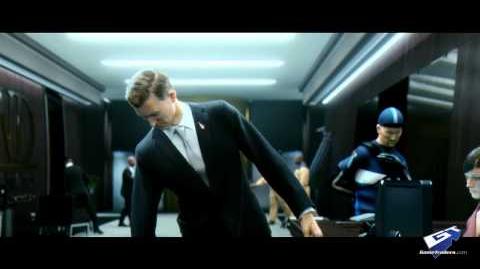 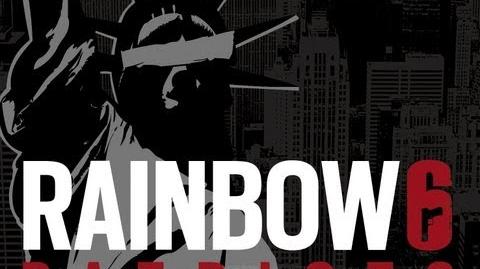