Edit
watch 02:56
Raise a Floppa - The Loop
Do you like this video?
Play Sound
For the mission, see Operation Eagle Watch.

Eagle Watch introduces four new Rainbow Operators. All existing operators from the base game may also be used in missions. 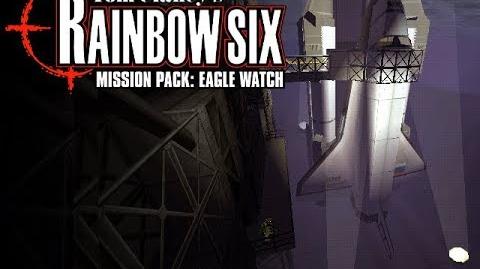