Raven Shield features a multiplayer that supports up to 16 players. All fifteen campaign missions can be played on multiplayer with an additional six multiplayer-only maps also available. 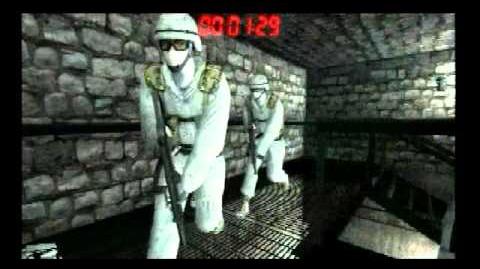 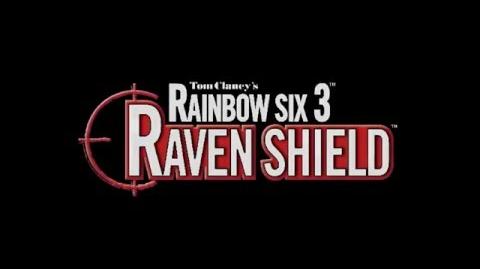 Retrieved from "https://rainbowsix.fandom.com/wiki/Tom_Clancy%27s_Rainbow_Six_3:_Raven_Shield?oldid=66981"
Community content is available under CC-BY-SA unless otherwise noted.