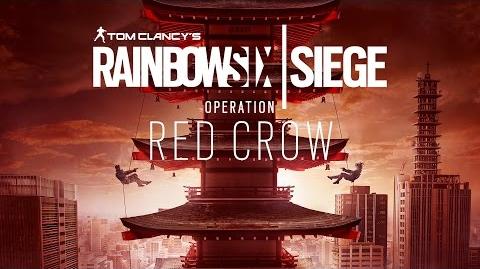 Operation Red Crow was the fourth free expansion to be released for Tom Clancy's Rainbow Six Siege, and the last expansion of Year One. It added two new Operators from the Japanese SAT CTU and the map Skyscraper.[1][2]