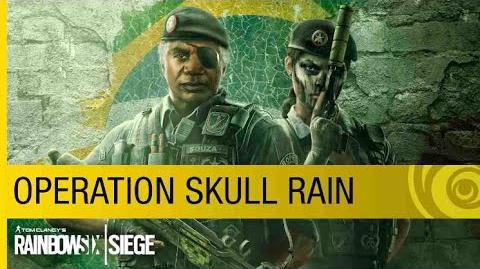 It was officially announced on July 25, 2016 and was released on August 2, 2016 for Season Pass holders. As with other expansions, all content released could be accessed one week earlier with ownership of the season pass.