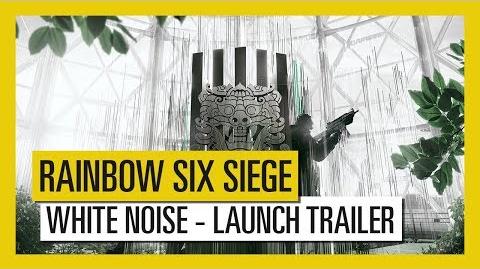 Operation White Noise is the seventh expansion to be released for Tom Clancy's Rainbow Six Siege. It adds two new Operators from the 707th SMB with the remaining GROM operator and new map Tower.[1]

It was officially announced on November 2, 2017 and is scheduled to be released on November 20, 2017 for Technical Test Server participants and two weeks later for Year Two Season Pass holders on December 5, 2017.[2] As with other expansions, all content released is free for players but can be accessed one week earlier with ownership of its respective Season Pass. 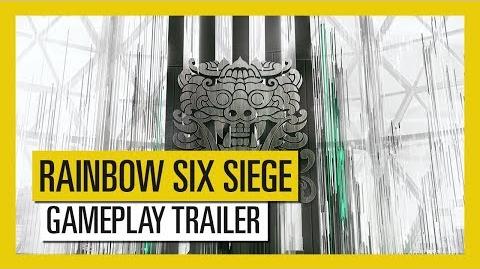