Tower is a map featured in Tom Clancy's Rainbow Six Siege and was introduced in the Operation White Noise expansion.[1] 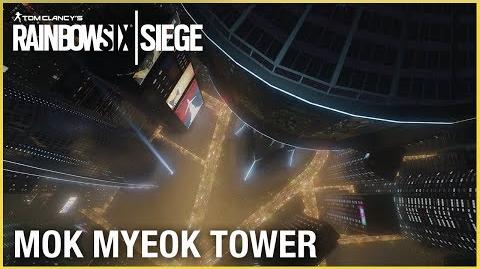 Retrieved from "https://rainbowsix.fandom.com/wiki/Tower_(Siege)?oldid=78597"
Community content is available under CC-BY-SA unless otherwise noted.