The HK .40 USP is a weapon featured in Tom Clancy's Rainbow Six: Rogue Spear. Functioning similar to its counterpart of the original game, the suppressed variant, known as the HK .40 USP-SD is also featured in the game. 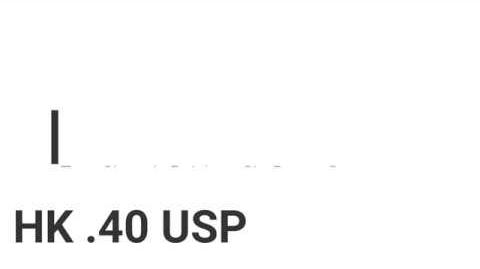 Retrieved from "https://rainbowsix.fandom.com/wiki/USP/Rogue_Spear?oldid=80125"
Community content is available under CC-BY-SA unless otherwise noted.